A group of artist held an artwork exhibition called "INTRO.SPEK.SI" they chose this tittle as the observation of the artist's own mental and emotional processes, it held at Potluck Kitchen, Bandung and it is still showing till 28th June 2012.

"I want to protect the kittens" Ressa said to Ashfi,

It's a story about a girl who receive what others gave to her, but it ruins her within until she make her own thing.

This is her! lovely isn't she? round glasses, feathery earring, and white blouse.

Rishma Riyasa herself, you've probably seen her in our FMN Style Vol. 06

it was both sporadic and lovable exhibition, in Bandung especially with the windy weather, where this kind of event could stand out on a certain cafe, a certain people & a certain culture.

Lucky us, that "certain" leads to many.

We arrived at 8 o clock in the morning when Anin's sister, Diana had her Akad Nikah inside Balai Sudirman building. Jakarta looked so beautiful that day, it was sunday and it is the most memorable day for Diana and her husband Agung. Then we have a team of Lisa's make up artist to doll up our face, 2 ladies mounting our Batik fabric, and Usti Nurul as The Jilbab stylist. The upper dress was the result of an assignment from Anin's family for us Pagar Ayu to make our own Kebaya, we got the raw fabric around one month before the wedding, so the styles represent our own personality. 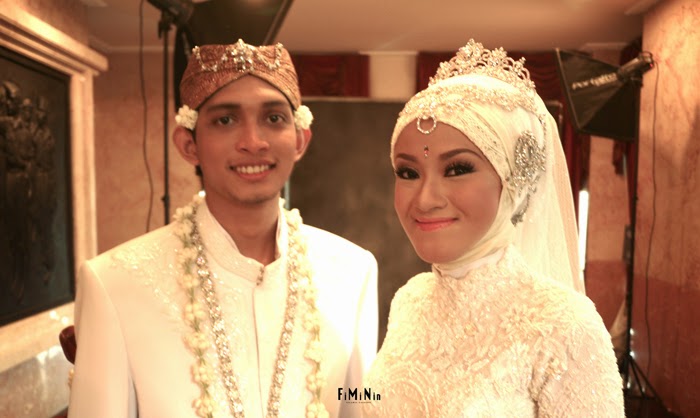 Congratulation to Agung & Diana, such a dazzling couple

Interesting Jilbab layering she have, it's Mutia our fellow Pagar Ayu. She herself will have her own wedding this month. 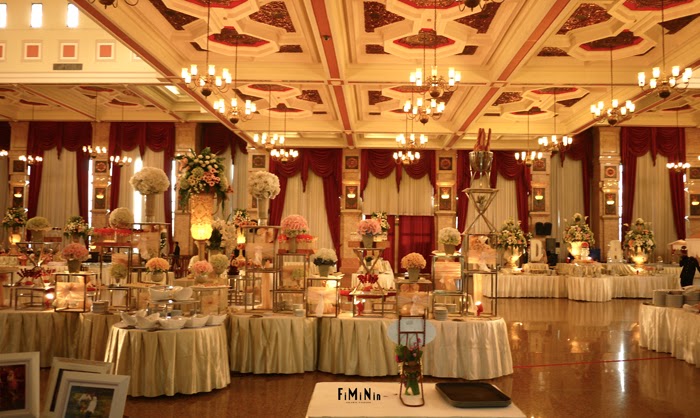 The Wedding Decoration, can you spot chocolate fondue? 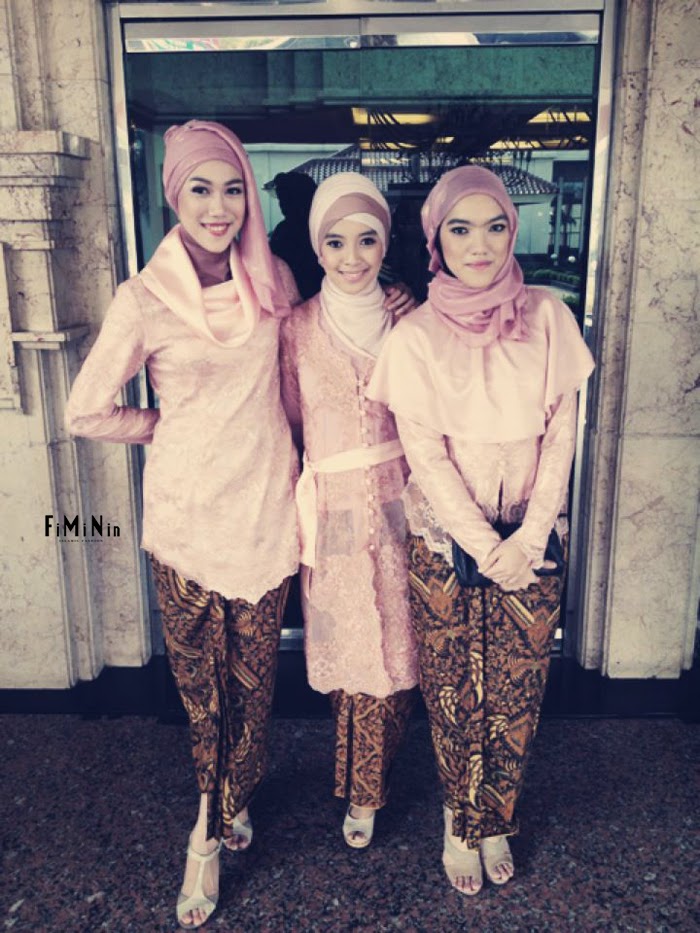 at the fashion event